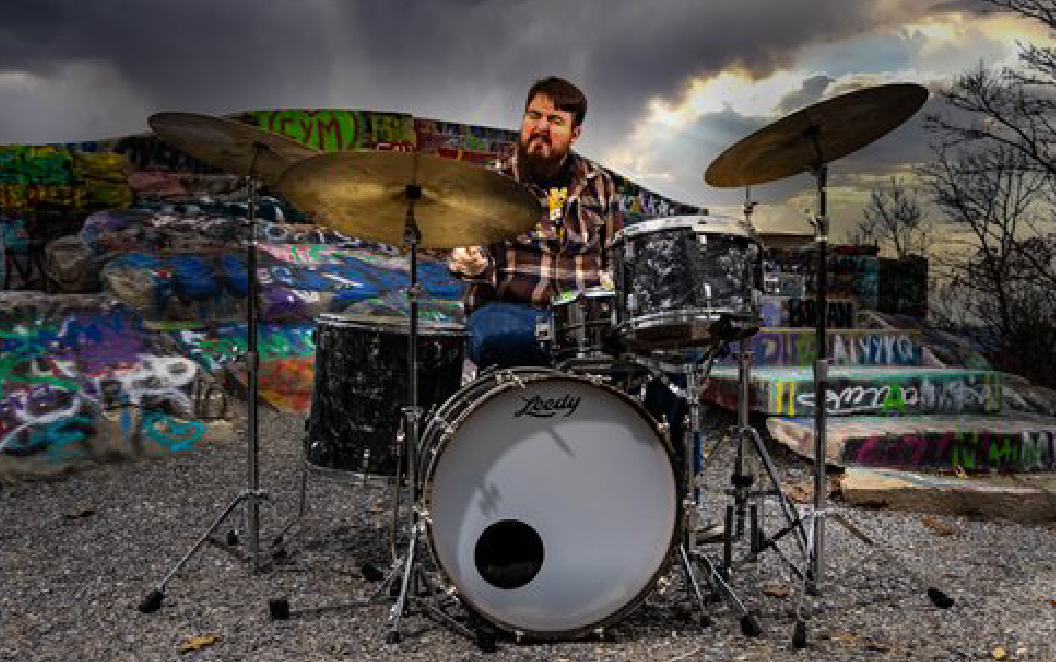 Ricky Wise is a Baltimore based musician playing full time with several of the areas best bands and musicians. Growing up on the music of the '40s and '50s from his Grandparents, Classic rock from the '60s through the '80s from his Dad, and dance, Motown, and disco hits from the '60s through today from his Mom, he had a wide range of musical knowledge to pull from when he became a full time musician. Ricky still enjoys digging through the archives and learning tunes of the past, as well as working on original music in his spare time.

Ricky started playing music professionally at the age of 18 and has always been the "kid" in every band he's worked with, garnering the respect and love of many of the areas best talents. He first started playing in the Baltimore area with his original band Dreamboat Armada. From there, he joined his first full time cover band The Suitors with Dave Phenicie and James O'Connell, playing all of the classic rock from the 60s and 70s. Honing his skills with that band week in and week out, he continued to find new and exciting ways to play music with other fantastic musicians in the area.

In November of 2015, Ricky joined Carey Ziegler's Expensive Hobby, a band that has long been known to have some of the areas best musicians in it. This opened the door to work with many fantastic musicians all around Baltimore, spilling over into the surrounding counties in Maryland and some extended work in Washington, D.C., Pennsylvania, Virginia and other surrounding states. He has been a member of several local bands, including, but not limited to: Never Never, Reverend Smackmaster & The Congregation of Funk, Fatty/Boes, Parthenon Huxley, and The Suitors. He also has his own band, Ricky Wise & The Dirty Unit, which currently plays mostly in Baltimore City performing some of the deeper cuts of yesterday and today's rock, blues, and soul. In the Summer of 2016, Ricky had the great opportunity of being the touring drummer with Christian Lopez, who he toured with through the summer of 2017, and still fills in from time to time.

As of 2022, Ricky is hard at work with a new pandemic-side-project “The Rub” featuring Buddy Speir on guitar, Sonny Petrosky on bass and vocals, Graham Spice on keyboards and guitar, and Ricky on drums and vocals. Ricky is also working on releasing an EP featuring cover tunes that he has recorded over the years with friends, and he has some upcoming endeavors outside of the music world as well.