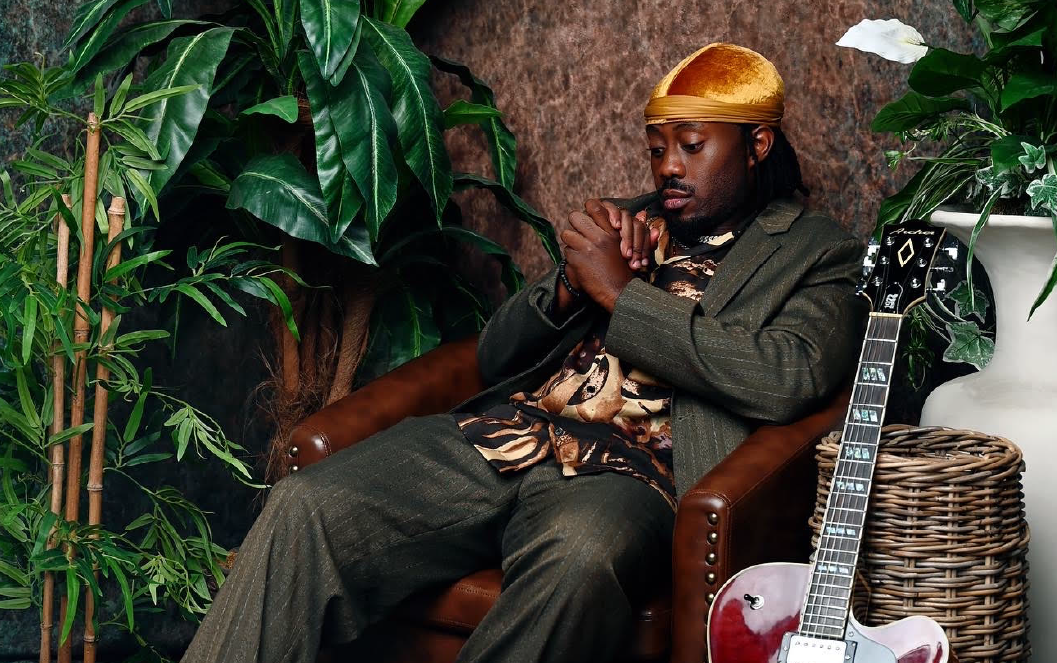 Funsho is a Nigerian, American Afro R&B singer/songwriter from Lanham, MD. He was born in Lagos, Nigeria, spent his early years there, and migrated to the US with his family at the age of 7. His subsequent years were spent in PG County, MD where he developed his passion for singing, song writing and playing guitar. Deeply inspired by DC’s bustling music scene, Gogo music, and RnB/hip hop luminaries like Lauryn Hill and Andre 3000, Funsho knew early on that he wanted to contribute something revolutionary to the music industry. Funsho was the lead vocalist and bassist for Alternative/Hip Hop band The Urban Cartel, where he found much success, and had the opportunity to share stages with  artists such as Big Sean, Nelly, and Sean Paul.

He gained global attention after appearing on season 15 of NBC's ‘The Voice’. Through this experience, Funsho had the opportunity to be mentored by the likes of Adam Levine, Celo Green, and Mariah Carey. Since then, Funsho has continued to release captivating music and videos, namely his 2019 EP titled “NUMB3RZ,”which garnered over half a million streams worldwide.

Funsho draws from his Nigerian background, hip hop and R&B musical influences, and his unique personal style to create an afro infused RnB/sound that is unlike any other. His latest Album “NUMB3RZ” is a personal self reflection on his life and story. The sound is a perfect blend of upbeat vibes, mesmerizing vocals, and moving lyrics set to catchy, melodic R&B and Afrobeat instrumentals.